How to tell the difference between 2D and 3D animation

A 3D animator’s worst nightmare; that moment when they’re out networking or at a party and they tell someone what it is they do for a living. The inevitable response from the other person: “Oh, so you’re an animator? Cool, that must mean you draw cartoons, right?”

This is the part that the 3D animator inwardly cringes, calmly takes a sip of their (hopefully, at this stage, alcoholic beverage) and goes on to explain the difference between 2D and 3D animation, which in itself are two completely different, yet fascinating disciplines.

Now, for the average person, it’s an innocent enough question as most people don’t actually know the difference between the two or how much works goes into animation as a whole.

Let’s take a closer look at the differences between 2D and 3D animation:

Considered the mother of all animation, this is the style that most people are familiar with.

It can be defined as flat artworks of slightly different individual positions that are played in sequence to create a motion picture. Or more simply put, think Mickey Mouse or the Simpsons cartoons.

What is consists of 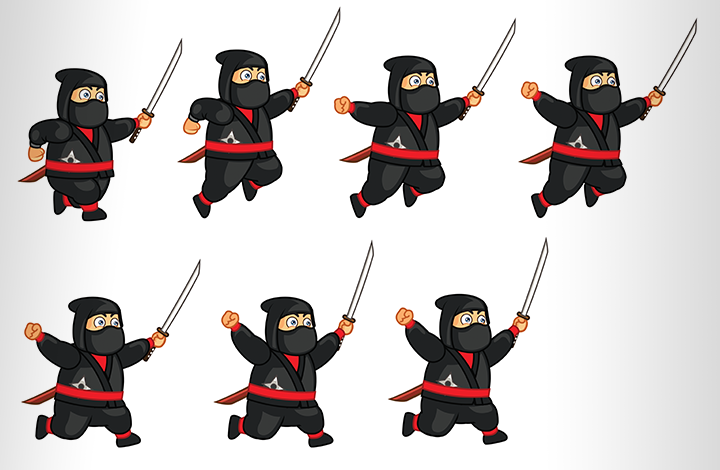 If 2D is considered the mother of all animation, then 3D would be like its younger, prettier, more tech-savvy cousin. Basically, the outcome of technology progressing throughout the years.

3D animation uses the same basic principles as 2D animation; however the process in which the animations are created is quite different.

What it consists of

3D animation consists of actual 3D models. Meaning once a 3D object is created, you have the option of rotating the object and viewing the animation from any angle.

3D software allows the user to view the animation’s dimensions in width, height and depth.

This type of animation is quite advanced and realistic, and the various steps in the process before the overall 3D object is created and is quite complicated. These steps include: 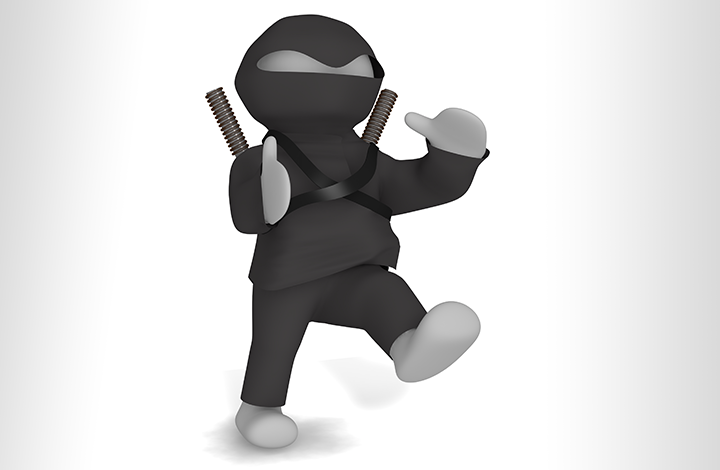 Ok, so far so good, but let’s do a comparison to illustrate the difference between the two types of animation. We’ll use a bouncing ball as an example.

In 2D, we would have to create each frame for every position and movement of the ball. However in 3D we can simply create the ball and then instead of recreating each frame, we can just move the ball up and down and record the movement using 3D software.

This video perfectly illustrates the difference between the two disciplines

So, which type of animation is the best?

While it may sound like 3D is more complicated, there are some things that are actually easier to accomplish using 3D as opposed to traditional 2D methods. However they both require skill, passion and dedication to their respective crafts, and in our opinion they both have their places within digital marketing.

If your company requires an explainer video or any animation work, why not contact us today for a quote.

Which type of animation do you prefer? Share your thoughts with us in the comment section below; we’d love to hear from you, or alternatively, join our Flint Facebook community today.