The vector animation article of your dreams

Even if you don’t have a basic understanding of vector style animation, this is the vector animation article of your dreams.

We’ll break it down for you and explain exactly what it is and how it’s busy impacting the current digital industry.

These days, interesting visuals are key in any type of meaningful content. Motion visuals have taken over the digital industry and are more impactful than static images.

Whether it be 3D animation, live action video, hand drawn animation or vector (illustration) style animation, the average web user prefers to watch something interesting/entertaining than to read an article. This doesn’t just stem from the fact that most web users are using the web to research something and expand their knowledge as fast as they can, researchers have proven that web users also now have the attention span of goldfish.

A very interesting trend that has come about in the past few years is the use of vector style animation explainer videos.

What is a vector? 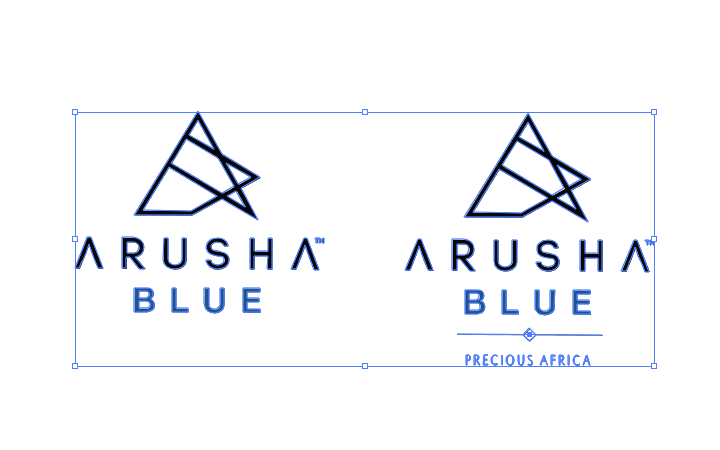 A vector can be explained in many ways, but the easiest definition would be: A simplistic digital image that has the capability to scale up or down without losing any resolution or showing any signs of pixilation.

Logo designs for instance are created in vector form in the beginning, simply because a logo needs to be dynamic enough to be scaled, recoloured, overlaid and placed anywhere it needs to be.

How vectors are used in the animation industry

These are friendly faced, colourful productions which catch the viewers’ attention. They are informative, humorous and detailed enough to give the viewer a basic breakdown of one’s service offering.

They highlight potential problems that the viewer might face before continuing on to provide them with a solution, followed by a swift call to action which guides the viewer on their potential next step when considering using such services.

To give you a better understanding of this concept, let’s break down the “Gigtown explainer video” as an example:

Take aways from this execution. 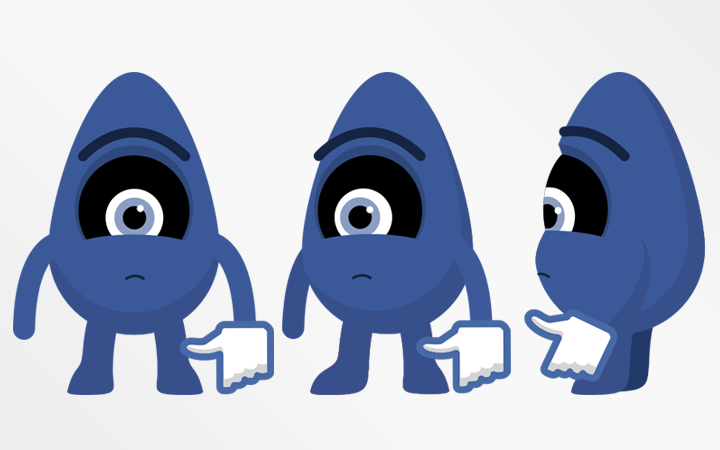 If the above information wasn’t enough, here is the technical definition which we feel best explains what a vector styled animation is: “A form of motion graphics which consists of having moving vector images such as: characters, icons, shapes and objects to convey a complicated message in a more understandable way to the viewer”.

The step-by-step process of creating a vector style animation

This is essential when establishing what the purpose of the video will be. Other considerations to take into account during your panning are:

This is the fun part. 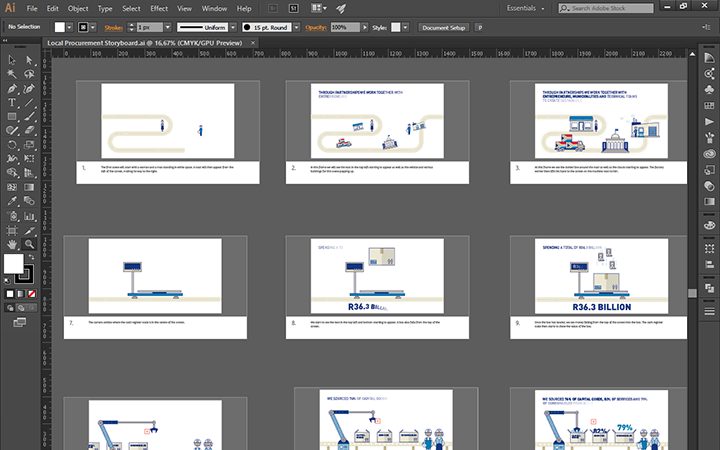 The future of vector animation

We can safely say that visual marketing, including vector style animation, is more than just a trend, it is here to stay and paving the way for future digital marketing.

If you or your company require a high-quality video explainer, please don’t hesitate to contact our always eager-to-help team of professionals here at Flint Studio, or simply pop in for a cup of coffee, we love our coffee.