We haven’t seen the tech community this worked up about a trend in, well, forever. Virtual reality is the talk of the town, with near limitless potential, some on the web even going so far as to describe it as “a disrupting game changing piece of hardware. It will change how we communicate, entertain ourselves, learn and explore new bounds of our imagination.” That’s quite a statement.

Why virtual reality is a game-changer

VR has the ability to fully immerse a user in a computer generated 3D simulation, through software and wearable hardware such as Facebook’s Oculus, including sensory immersion of vision and sounds.

Image a world where children have the ability to not only explore new words, but can benefit from an immersive learning experience without even leaving the comfort of their houses.

Here are just a few of the ways VR can be used for learning: 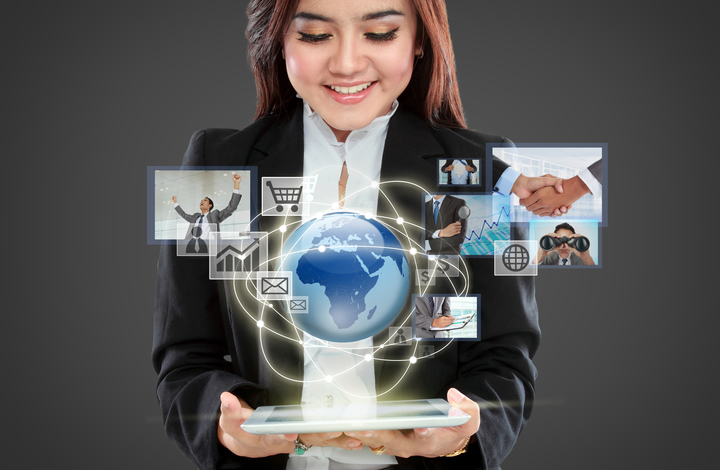 This is where things start to get kind of interesting. Image medical students using virtual reality to learn how to perform surgery in a controlled environment or pilots simulating flight training.

Here are some other industries which could benefit from VR: 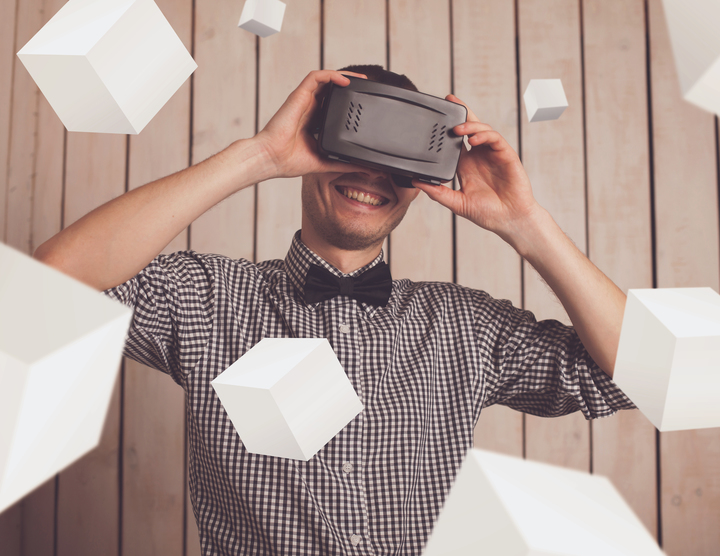 The future is bright

Even though we’re still in the very early days of VR, there’s no mistaking the excitement surrounding this innovative technology.

Finally, Recode.net summed it up when they had has this to say: ”The technologies need to improve, prices need to decrease and the range of software options needs to widen, but people who have had the opportunity to spend some time with a quality system from the likes of HTC, Oculus or Sony are nearly universally convinced that they’ve witnessed and partaken in the future.”

That being said, we can’t wait to see what the future brings.

Have you had any experience with VR? Share your comments and thoughts with us here.